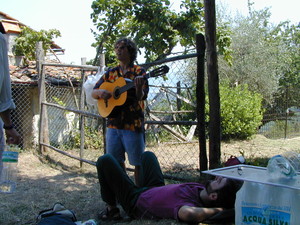 ACTIVIDADES (ten en cuenta que las actividades puedes subir modificaciones hasta la fecha de comienzo oficial del SVE, siendo el/la voluntri@ siempre informado antes de cualquier cambio).
General At the kindergarten Mottelerstr of FAIRbund e.V. the percentage of multi-ethnic groups is rather small, so that the presence of an European volunteer would be seen as a huge enrichment at the education and of the children. The children get the chance to meet people form other European countries , to learn something about their habits and about the customs of other countries and cultures. The volunteers have the chance to get to know themselves better and their home country and also to get new experiences which they can use in their future professional life when they return to their home country.
The volunteer will be presented to the complete team and integrated in one group’s daily routine. One mentor will be especially responsible for the volunteer’s integration. After the volunteer has gained some knowledge in the German language, (s)he will get the chance to present him/herself and the project in front of the parents and co-workers of the kindergarten.
Position within the team The volunteers are working independently, but will be assisted by experienced educators. They will be equal co-workers in the team and will not replace full paid worker. The work by the site of an experienced educator makes it possible to add their own wishes and creative abilities within the educational work. The possibility to experience self and be self-motivated are very important working principles. This counts not only for the children but also for the educators. In this sense the volunteers can and also should propose their own ideas actively.
Possible tasks
The volunteers will take part in the kindergarten’s daily activities four to five days a week. They will play with the children, eat with them, make sports, music and creative workshops together with them. They will also make excursions and sport activities together and so they will experience how the children are taking on in progressing and shaping day by day. The volunteers will be asked to talk to the children also in their mother tongue to teach the children that there are also other languages. The playing approach is planed for the foreign language teaching. Together with the volunteers we would like to develop in the team projects which have the goal to transmit customs from other cultures. It is up to the volunteers to select which project they would like to realise with the children. These projects could be about the holiday activities from the volunteer’s home country or cooking and baking typical dishes from the volunteer’s home country or something totally different. The volunteer has the possibilities to bring in his/her own abilities and ideas to develop something.
It is also possible to get to know not only the work of the kindergarten but also the other working fields of FAIRbund e.V. (work with youth in a housing group, get to know the work of the day care group, integration within projects of the Team “EU-projects” – for example preparing young unemployed people before going abroad for an internship or voluntary service. 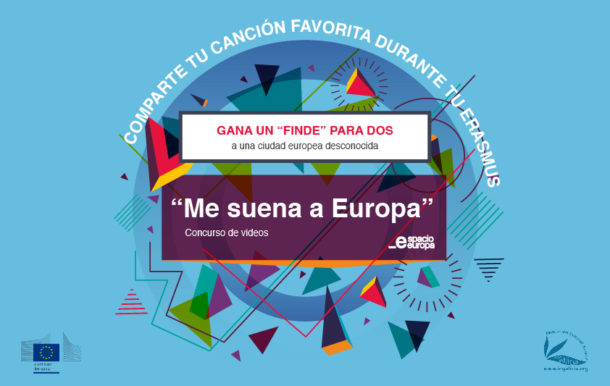 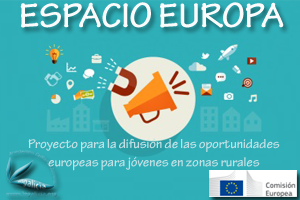 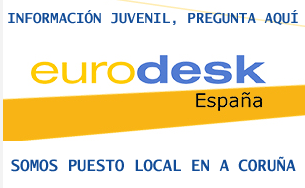 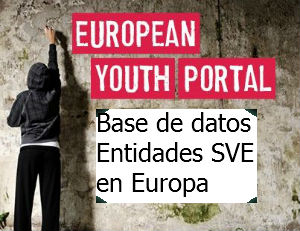 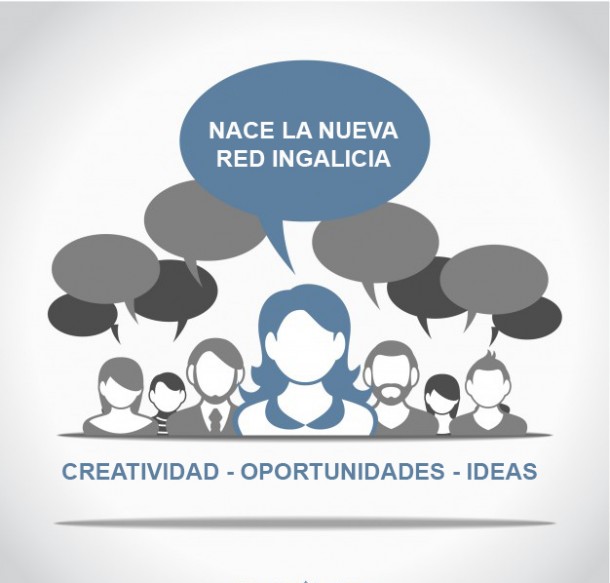